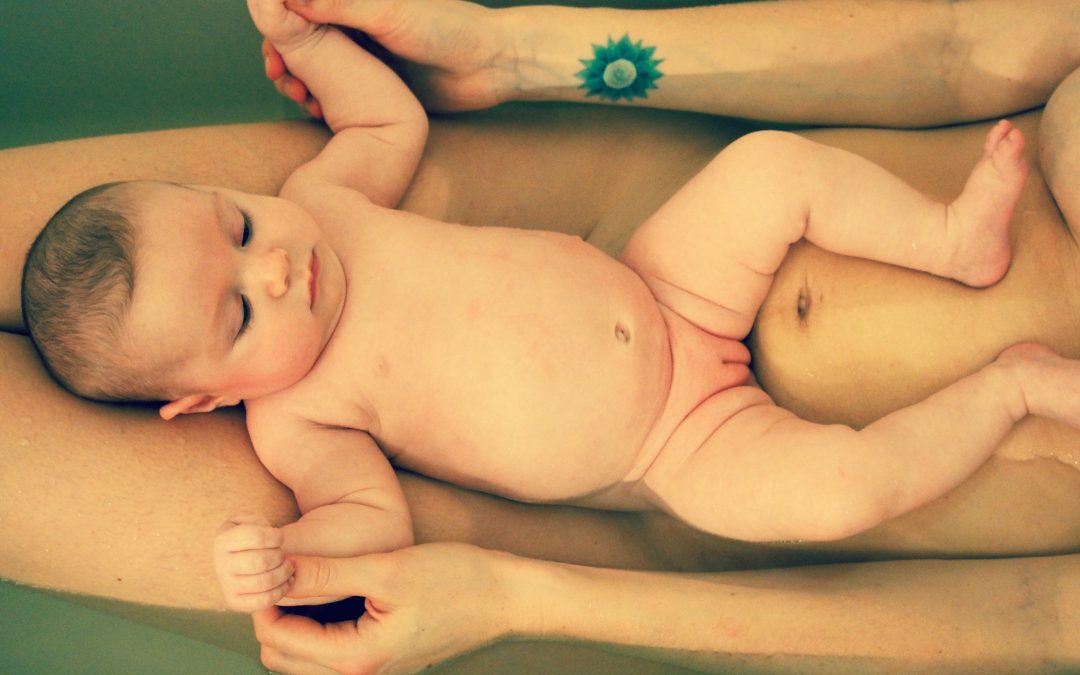 Although I will happily attend births in hospitals, I certainly enjoy being witness to the magic of a home birth. When I work with clients who wish to birth at home with their Midwives I usually spend time helping them prepare in advance for this event. We will spend one of our sessions organizing what is needed in the home for the birth; we talk about whether they are renting a pool, what props they may want, and prepare household items that need to be on hand. And of course, we talk about who will be present at the birth and what their roles will be

I think that home birth is a great option for low risk women. I certainly understand that some women feel more secure in a hospital, and if that’s the case please choose to birth there. You should be where you feel most at ease! But if you are low risk, and you are open to it, being in the comfort of your own home can really make a difference in how your birth unfolds. In a home birth you have the choice to move freely about your own space. Some women choose to keep busy in the early stages of labor, by baking a cake (a “groaning cake”) or cooking or preparing their space in whatever way it takes to slightly distract from the sensations coming on. You have access to your bathtub or shower, or your bed or living room floor. Many families I know have rented a birth pools to set up in their living space. You have the people in your home that you want there. Whether it’s your whole family or simply your partner, midwife and doula.

In case you don’t already know it, when you are at home, you will have a midwife. Primarily in Canada, midwives are the only health care providers trained and licensed to offer home birth. They have extensive training and continually have to re-certify in Emergency Skills, Neonatal Resuscitation, and Cardiopulmonary Resuscitation (CPR) and are trained to handle emergencies that may arise.

Another argument for home birth that is put concisely by Dr. Sarah Buckley is that the “lack of disturbance associated with giving birth at home allows the full expression of the labouring woman’s “ecstatic hormones”. These four critical hormone systems — oxytocin, beta-endorphins, epinephrine/norepinephrine and prolactin — act to enhance ease, pleasure and safety for mother and baby in labour and birth, and give mothers and newborns an optimal start to breastfeeding and bonding. Successful breastfeeding (which is more likely after homebirth) and mother-infant attachment give irreplaceable and life-long health advantages to both mother and baby”.

Surprisingly, even with evidence such as this Canadians are still choosing to birth in a hospital. An article in the Globe and Mail from 2013 sites that “of the roughly 380,000 women who gave birth the previous year in Canada, less than 2 per cent, or fewer than 7,000, did so outside of a hospital”. I think this is largely because in North America birth is viewed as a process that needs to be medically managed (look at how many of our OB’s are trained! Most have never seen a natural birth in their programs). And some women truly need medical assistance, or need a level of medical management. And for them, thank goodness those resources exist! But over-all most women’s bodies (and babies!) know what to do. They really do.  If we listen closely to our bodies, if we surrender, if we prepare our bodies and our minds, if we have knowledgeable helping hands supporting the birth process, birth happens. Usually.

As long as you are a healthy low risk individual, and you have a midwife that you are working with, then the risks are very low. Remember, women have been birthing with midwives or in the company of mothers and other women for millennia.